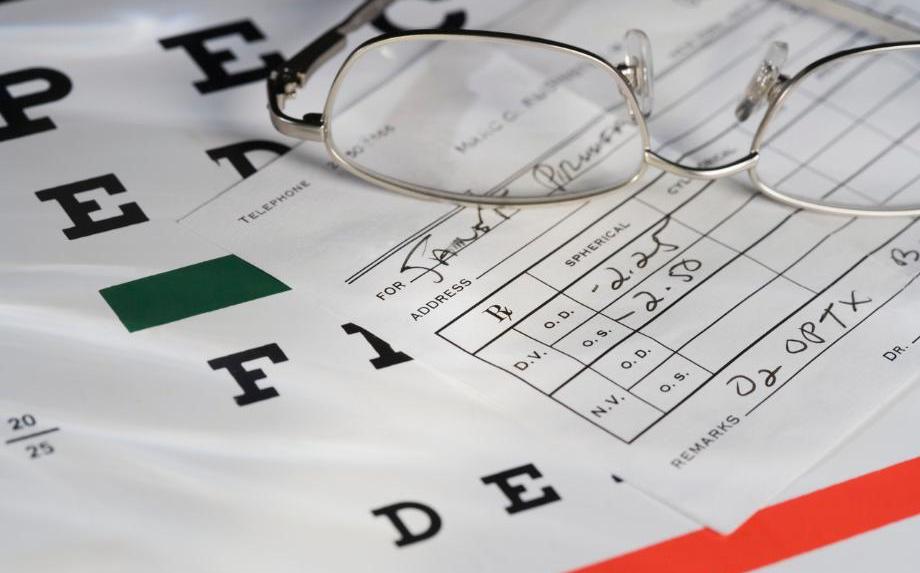 Dr. Shilling joined the practice in 1995. He is a native of Orrville, Ohio where he graduated from Orrville High School. He did his undergraduate education at BGSU and graduated from the Ohio State University College of Optometry in 1991 with his Doctor of Optometry degree. While a student at BGSU, he was active in the University Bands, Kappa Kappa Psi Band Service Fraternity, and served his senior year as Freddie Falcon. At OSU, he was active in SVOSH and went on a mission trip to Mexico to provide eyecare and eyewear to people in need. He also served as president and later as Alumni Chairman of the Epsilon Psi Epsilon Optometry Fraternity. He is also a Life Member of both the OSU and College of Optometry Alumni Associations.

Professional memberships include American and Ohio Optometric Associations (serving on several committees) and as past president of the Toledo Area Optometric Society. He is also a clinical associate with TLC Laser and Eyecare Centers, serving as chair of their optometric advisory board for many years. He has lived in Bowling Green since 1991 and activities include Falcon Club, BGSU President’s Club, ProMusica, and BGSU Festival Series Advisory Board chairman. He has served as a staff optometrist for the Falcon Athletic Department since 1991. He has volunteered for many years with the Black Swamp Arts Festival and Children’s Resource Center, and is a founding member of Bowling Green Business Network International. He is also past president of the Bowling Green Chamber of Commerce and the Bowling Green Jaycees.   He is an active member of First United Methodist Church in BG.

His wife, Vicki, is also an optometrist and practices in Toledo. Son, Michael, and daughter, Mary, are students in BG City Schools and active in Cross Country, Hockey, Track, baseball, dance and band.

Dr. Peiffer joined Bowling Green Vision Center in July of 2009.  He is originally from Fostoria, OH where he graduated from St. Wendelin High School, and continued with his undergradute education at the University of Toledo. Dr. Peiffer graduated from The Ohio State University College of Optometry in June of 2009, after completing internships at The Dayton VA Medical Center, The Ohio State University, Retina Vitreous Associates, Bloomberg Laser Center, and various other clinics around the state of Ohio. He enjoys working with patients who wear contact lenses, co-managing cataract and refractive surgeries, and managing all types of ocular disease. Dr. Peiffer sees patients from birth on.

He currently resides in Bowling Green with his wife, Kristi, and their two sons.  He serves on the Excutive Board of Directors of the Bowling Green Chamber of Commerce and as the Chair of ACT BG.